Rumba in the Jungle’s primary content has since its inception in 1981 being Dance, and specifically Ballroom Dance, which is today popularly known as DanceSport. Dance has existed since the beginning of humankind. Before verbal or written communication existed, humans used movement to communicate and to help them comprehend, shape, and make meaning of their world. Moving rhythmically is innate – young children revel in their ability to move. Because movement as a form of self-expression is intrinsic to our existence as human beings, dance is a natural vehicle that children use to help them understand themselves and the world in which they live.

Dance education helps learners use movement to creatively express meaning. It provides learners with a way of kinesthetically learning and communicating. Dance program is designed to teach learners fundamentals in dance and choreography, and to help learners develop creativity, problem-solving, self-discipline, and focus. Through dance, learners come to appreciate rich and diverse cultures, beliefs, and societies. Dance helps people connect with one another and exists in all cultures and places.

Today, Dance goes hand-in-hand with Music. Although the African Music enjoys international target audience who are very keen in having our African Music developed into international dance music, Africa has not yet begun to trade in its own creations. The likes of PATA-PATA which has rocked the world and still selling very well in Europe, America and Asia. Rumba in the Jungle featured well known Traditional Strict Tempo Music from across the country. The African Music version was properly commissioned for recording and used during the African Traditional Dance Sections. This was to ensure maximum revenue and exposure. 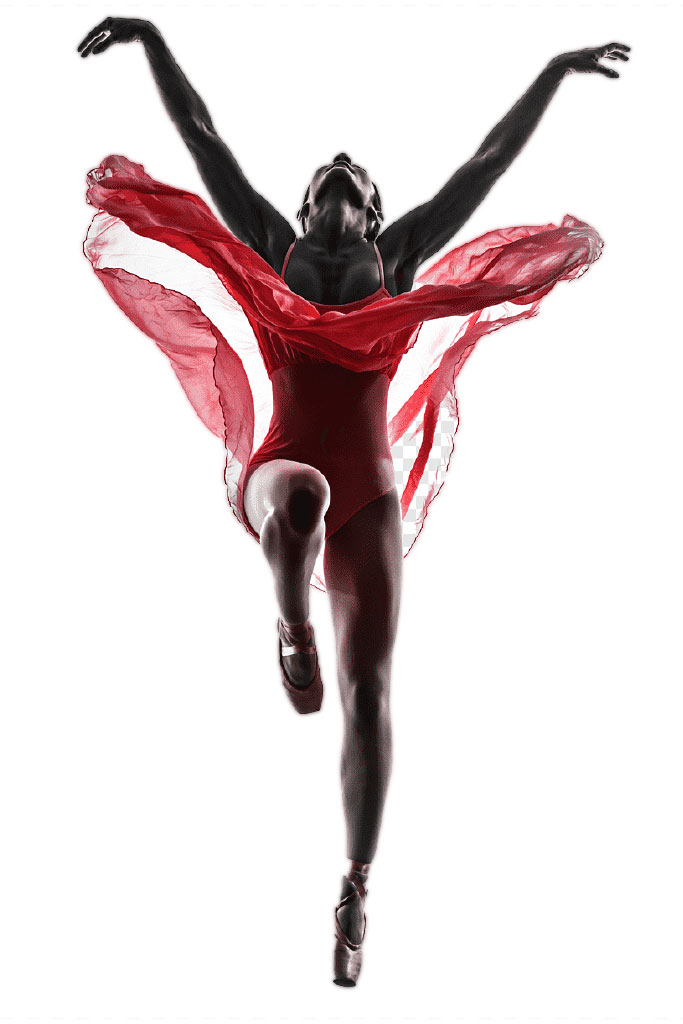 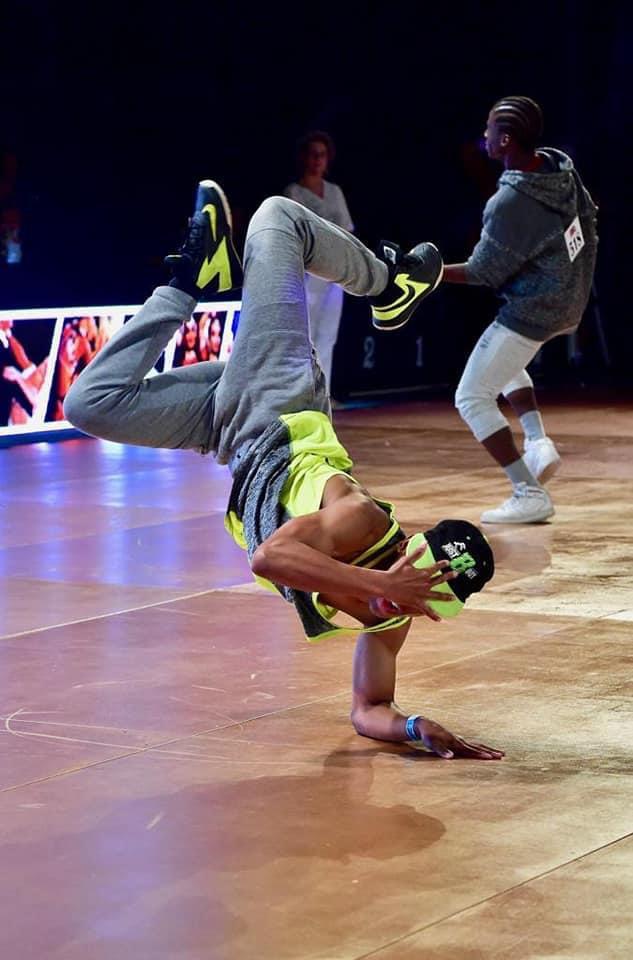 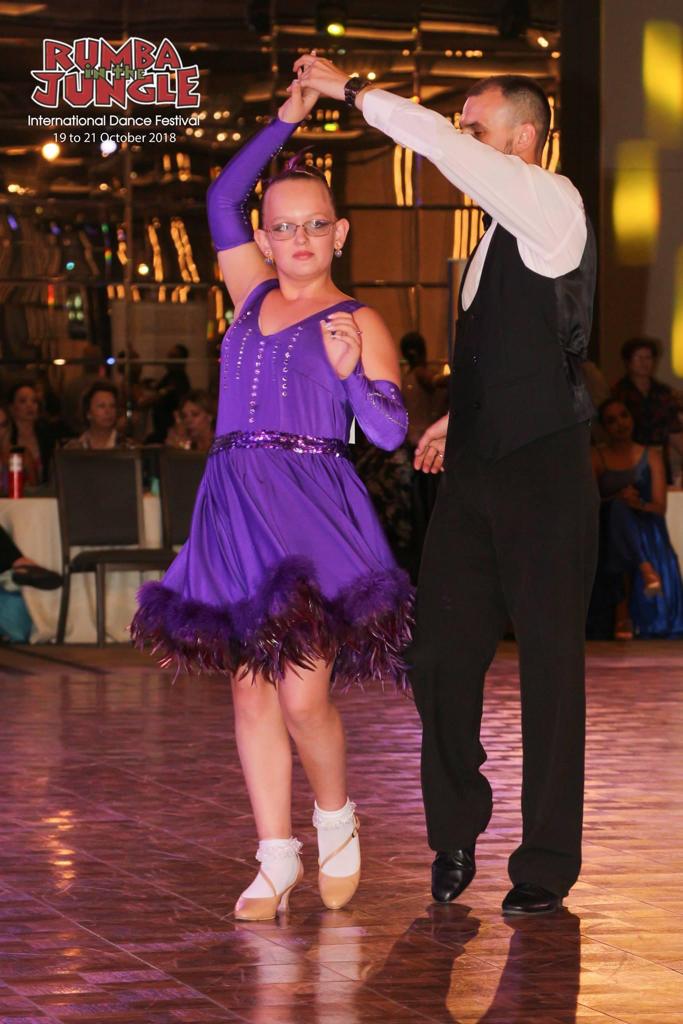 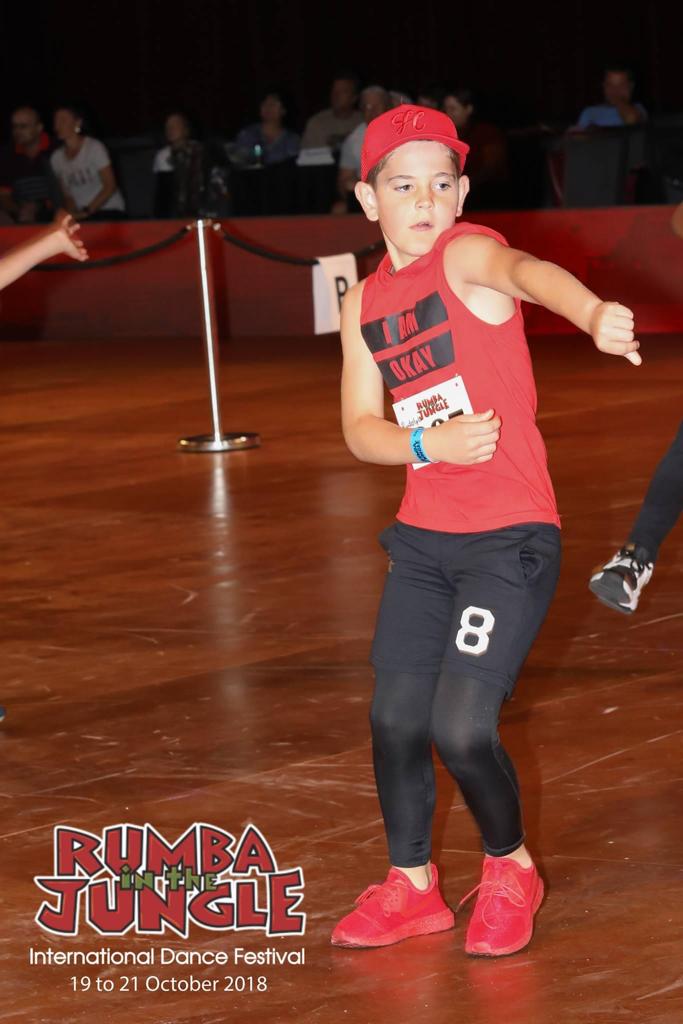 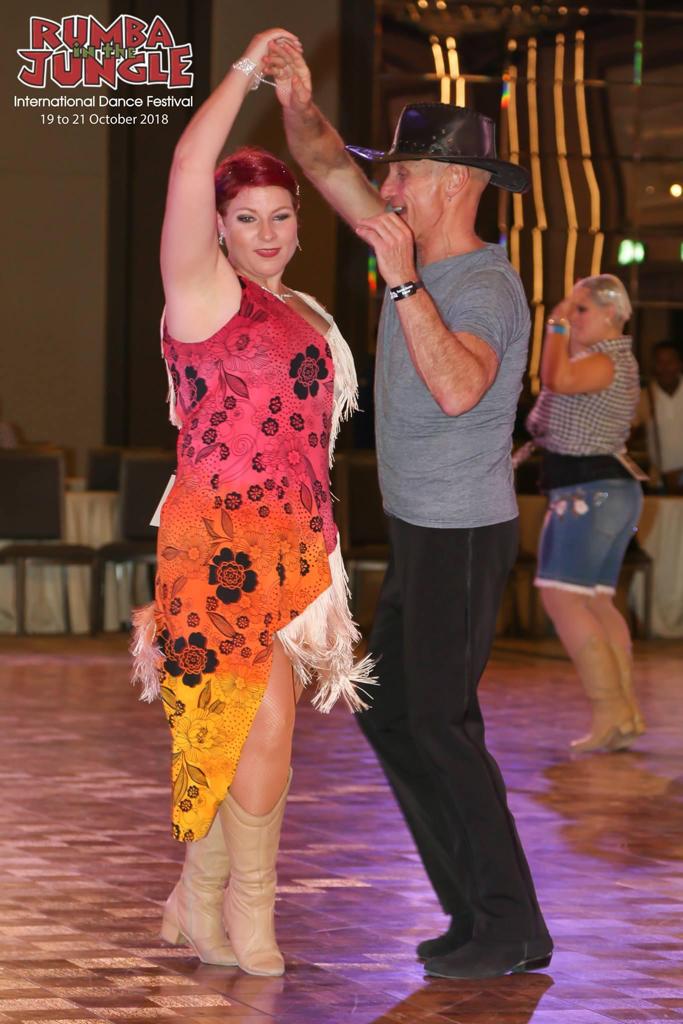 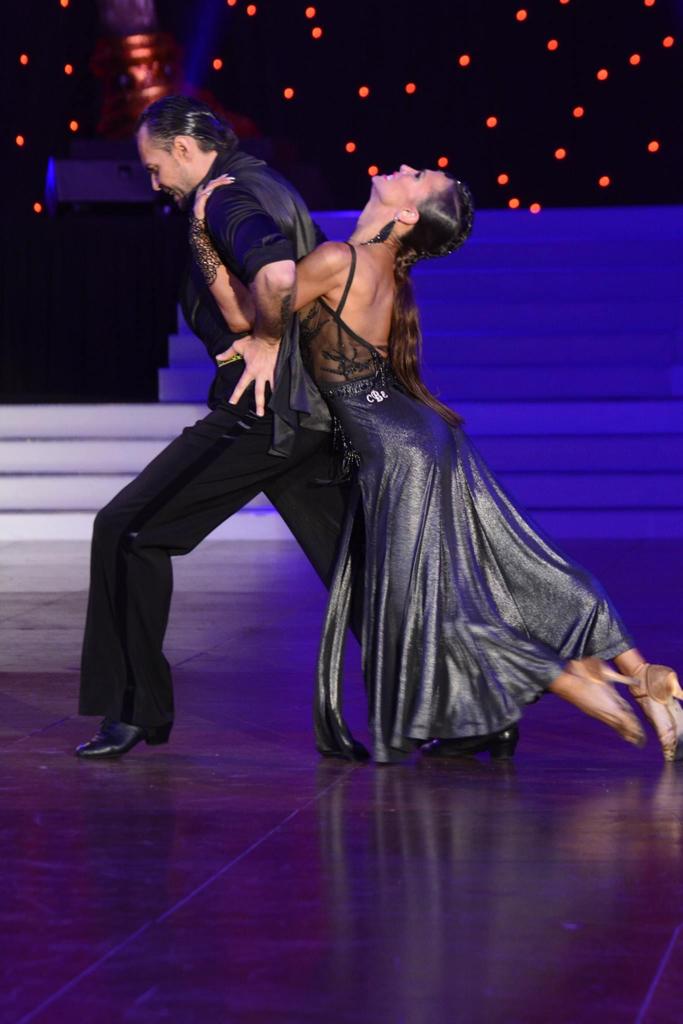 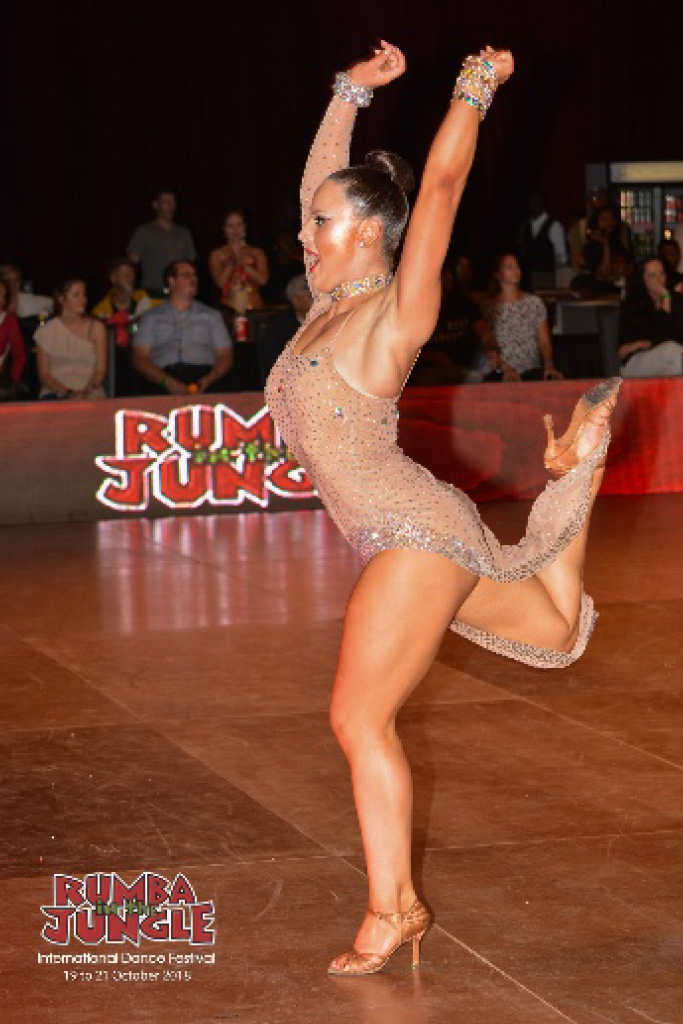 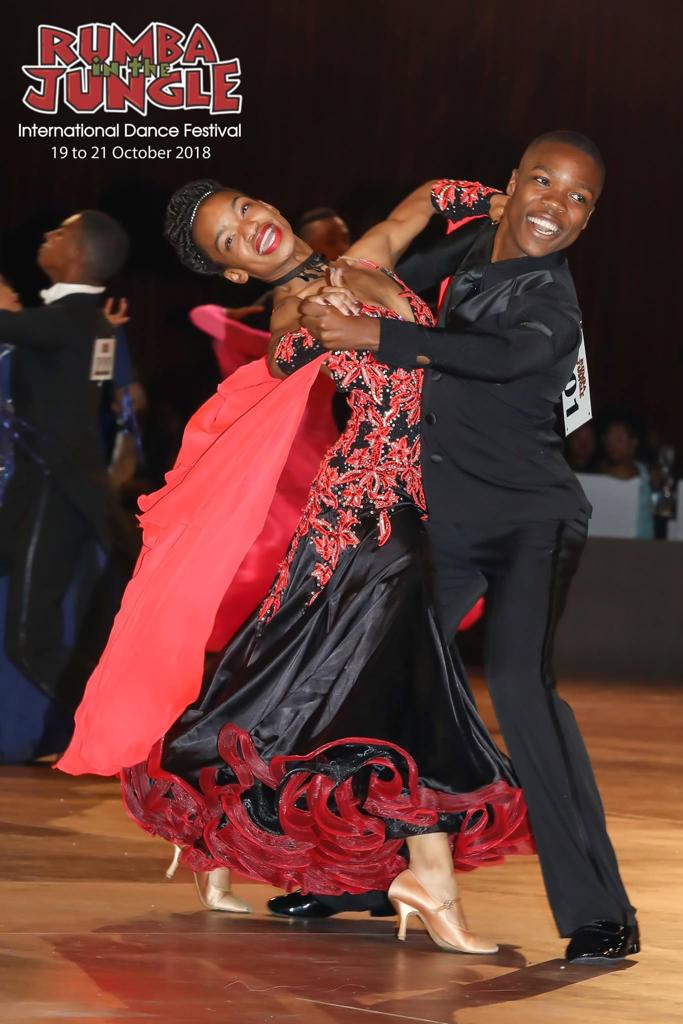 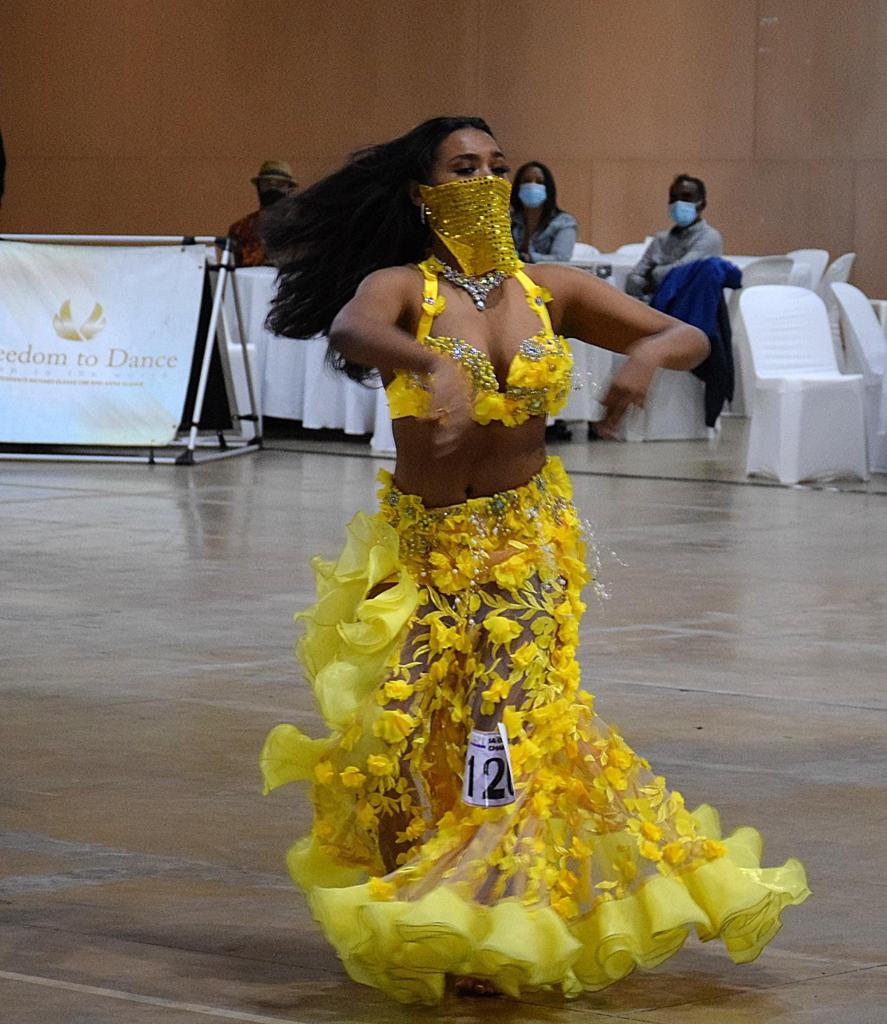 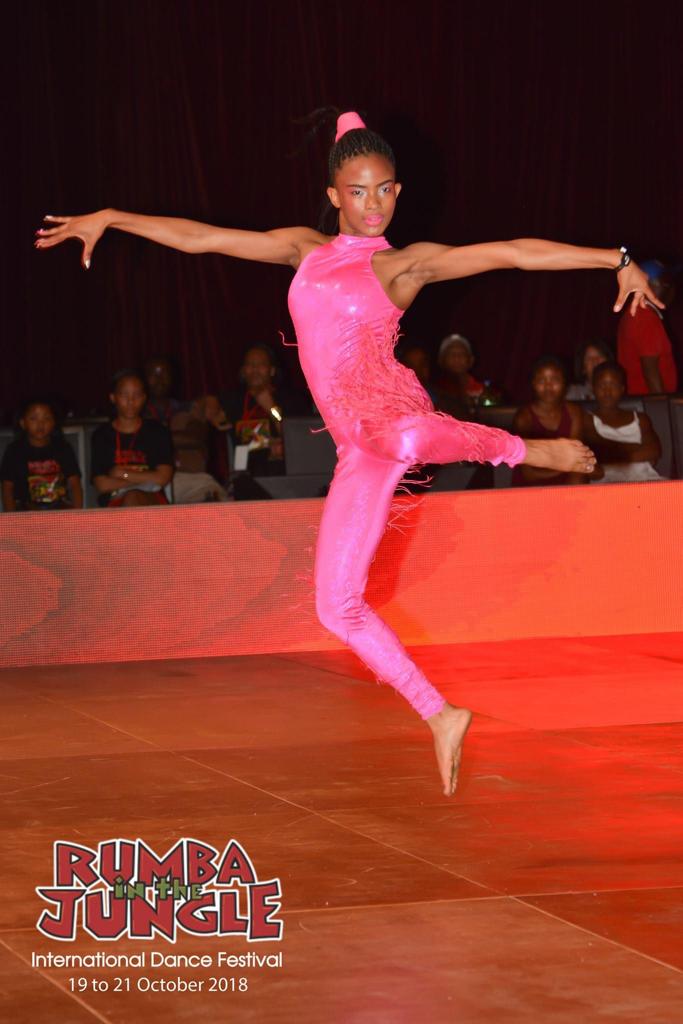 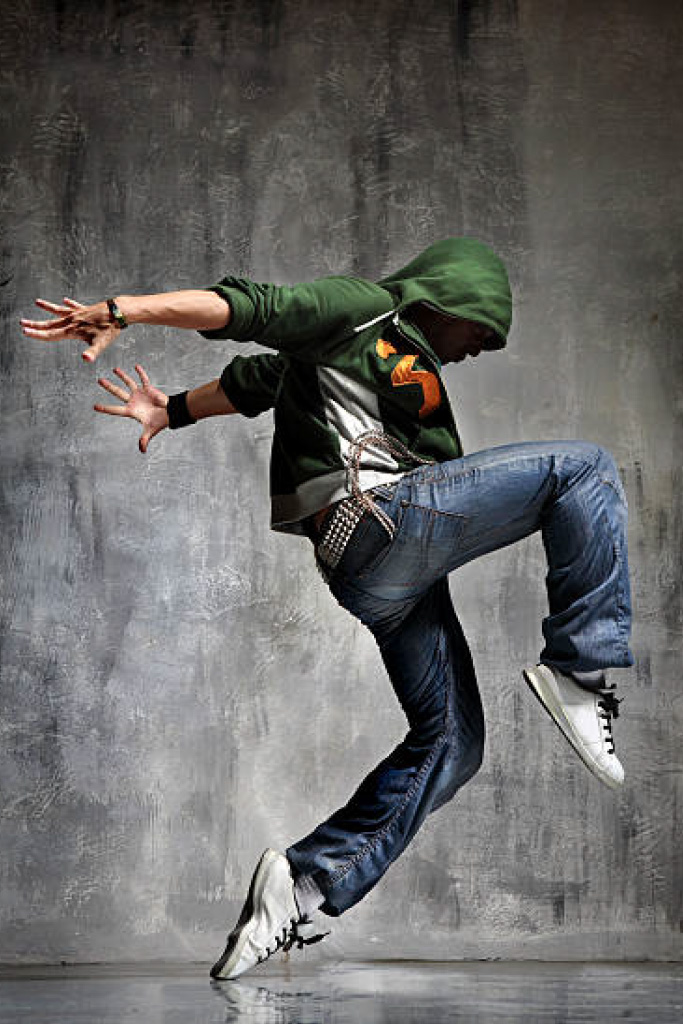 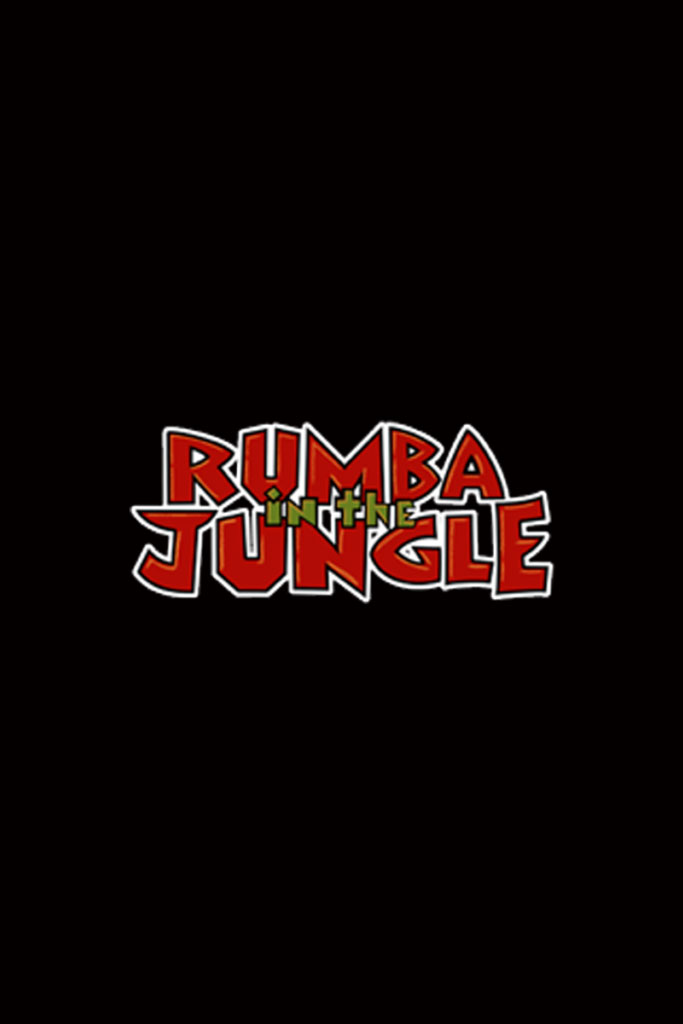 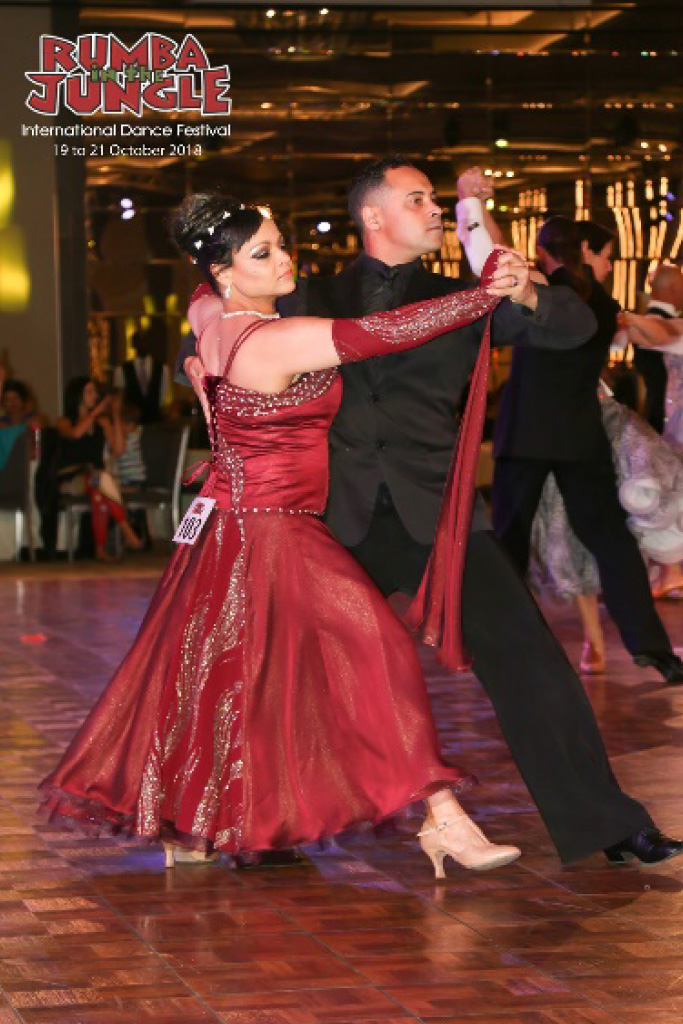 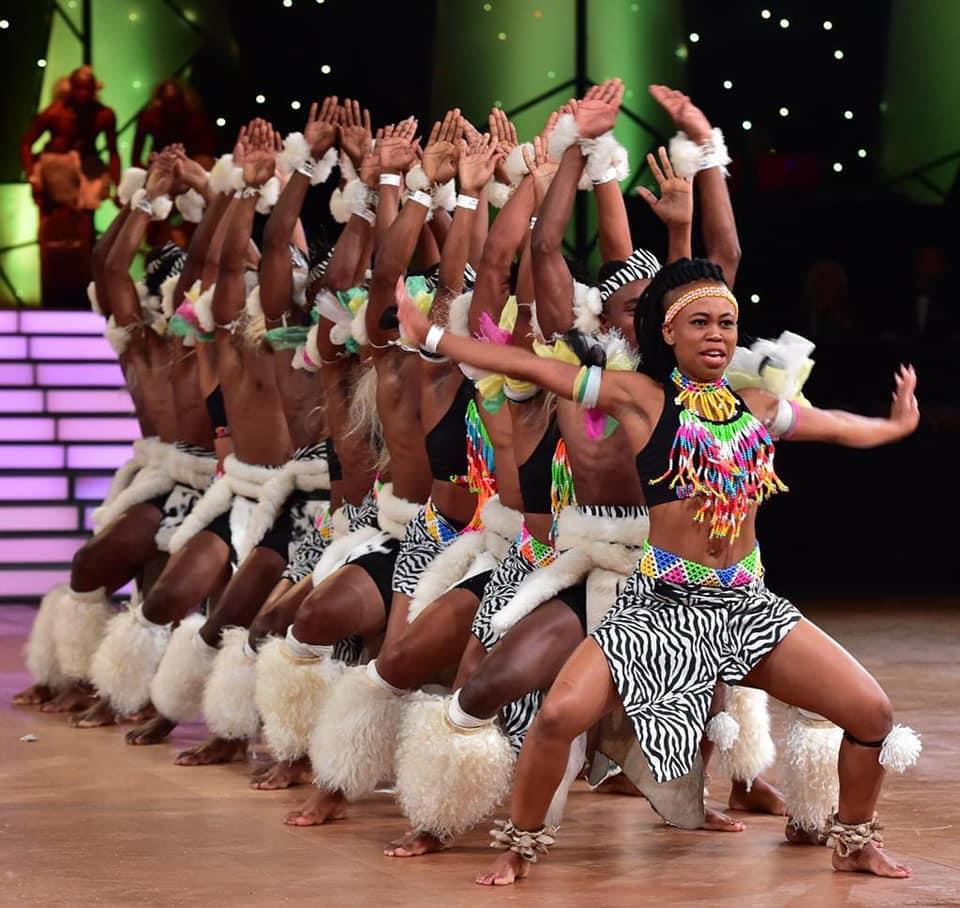 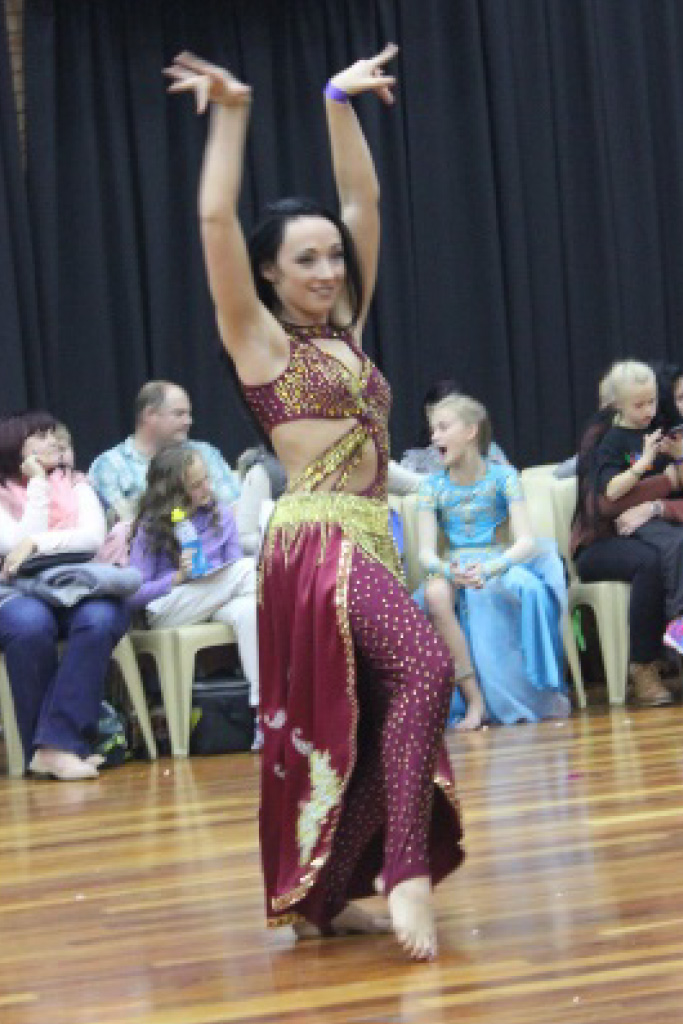 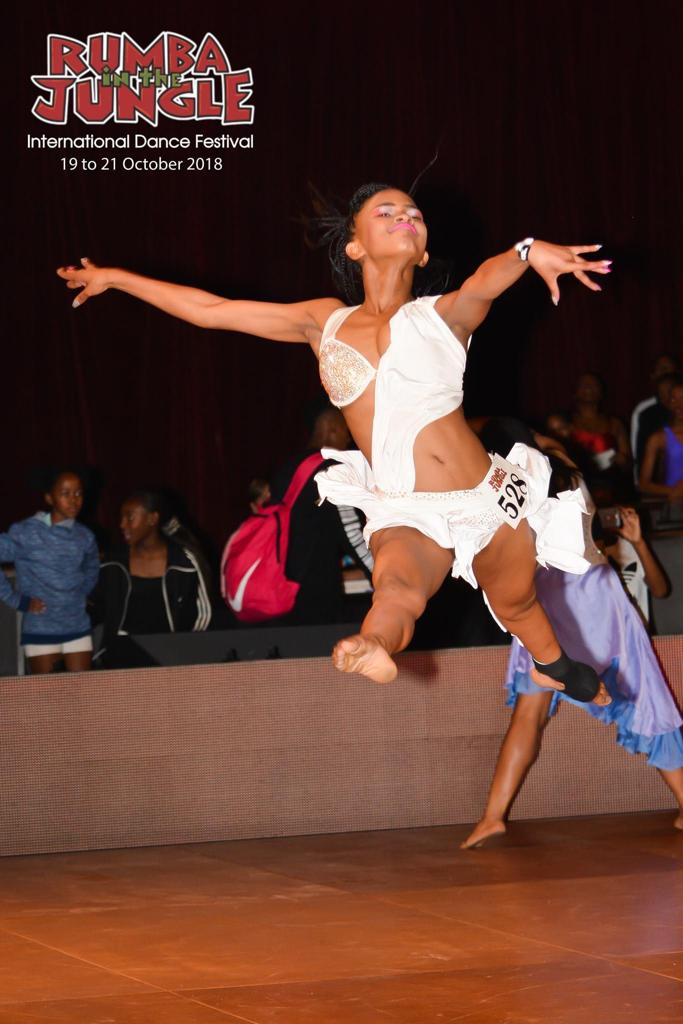 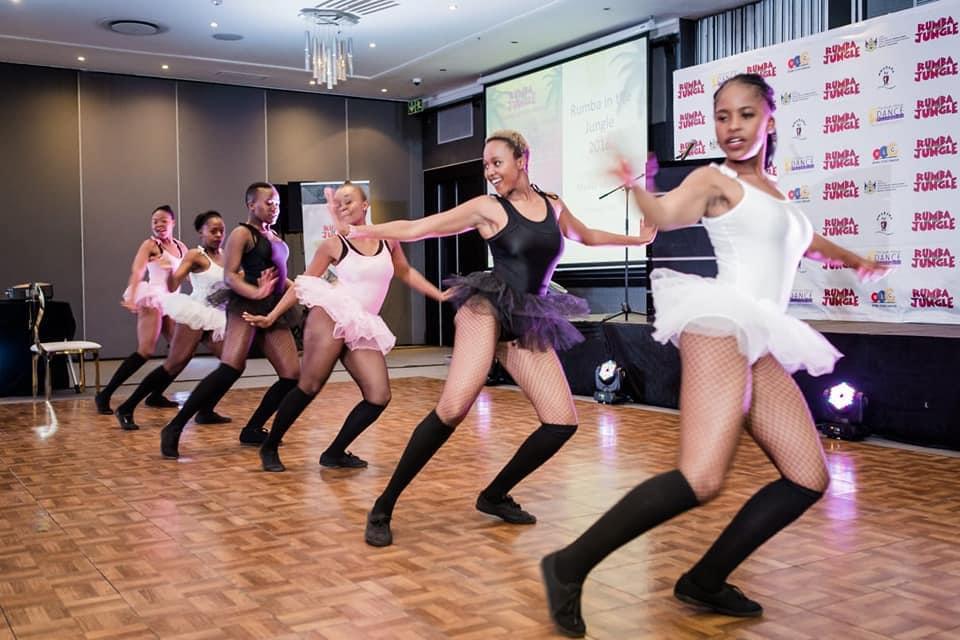 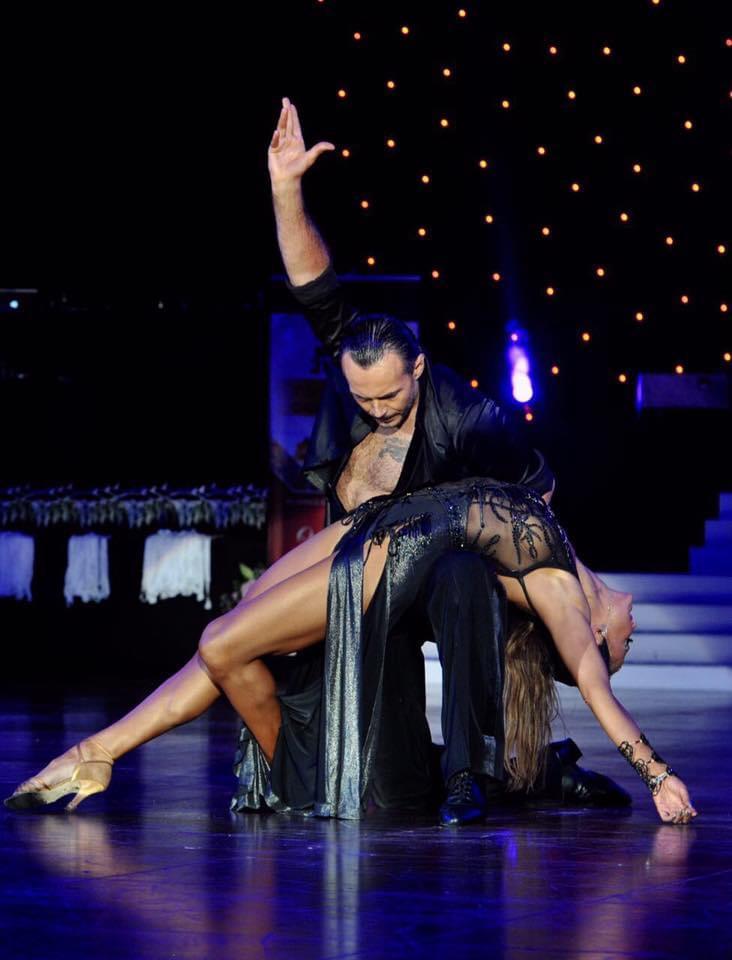 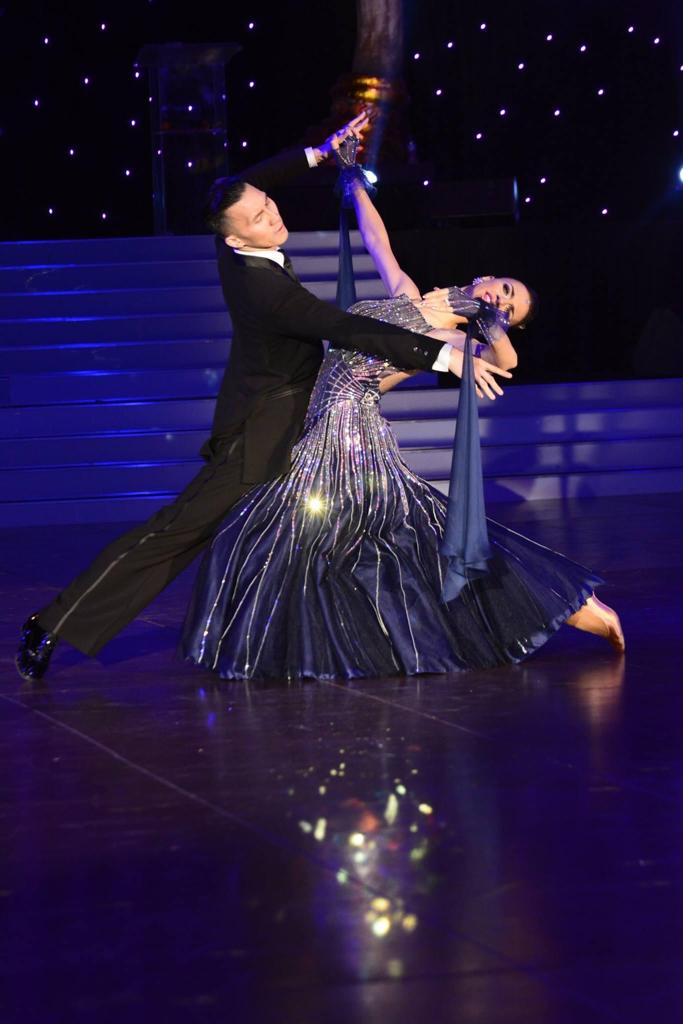 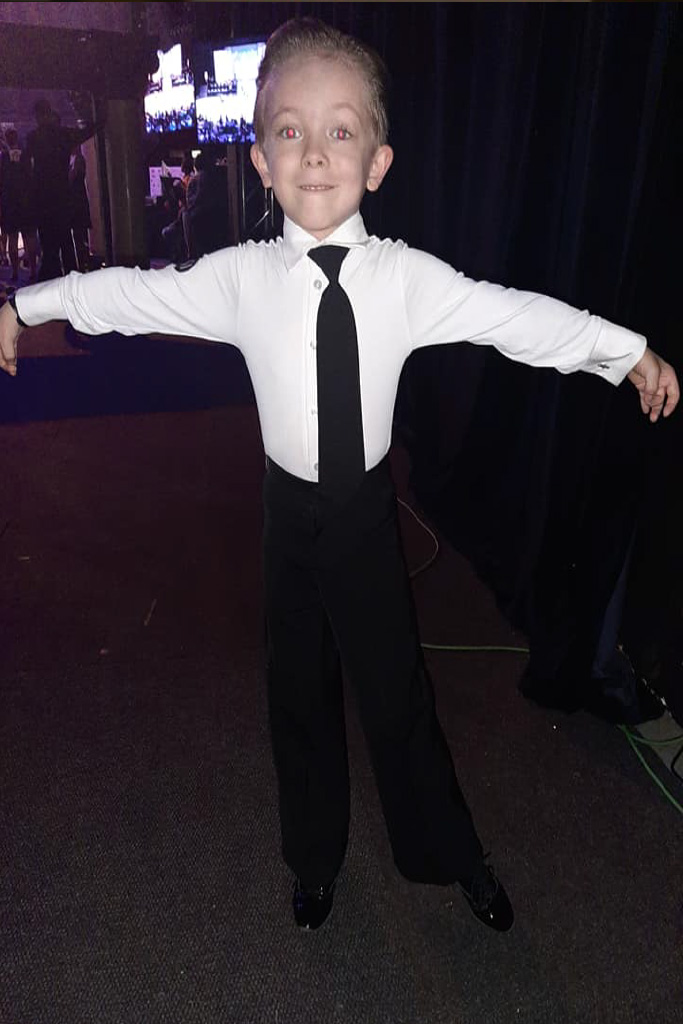 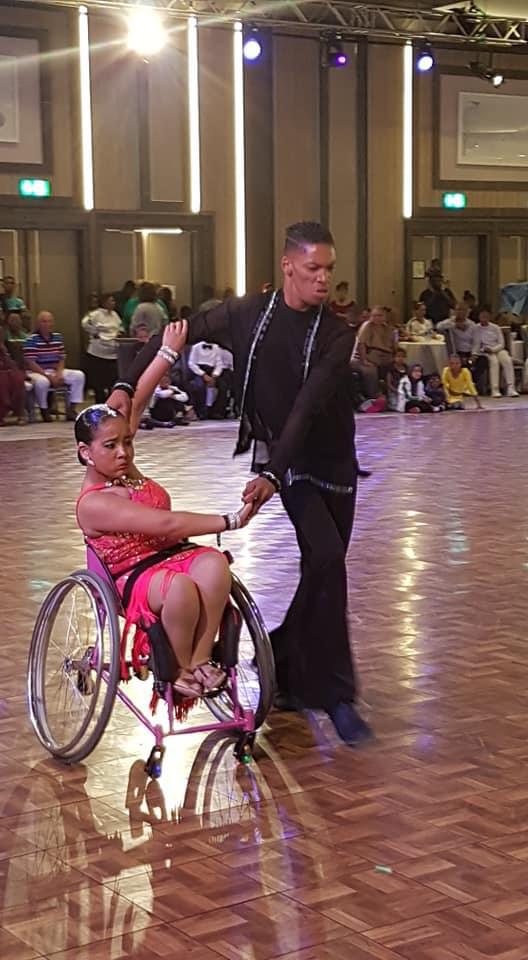