RUMBA IN THE JUNGLE 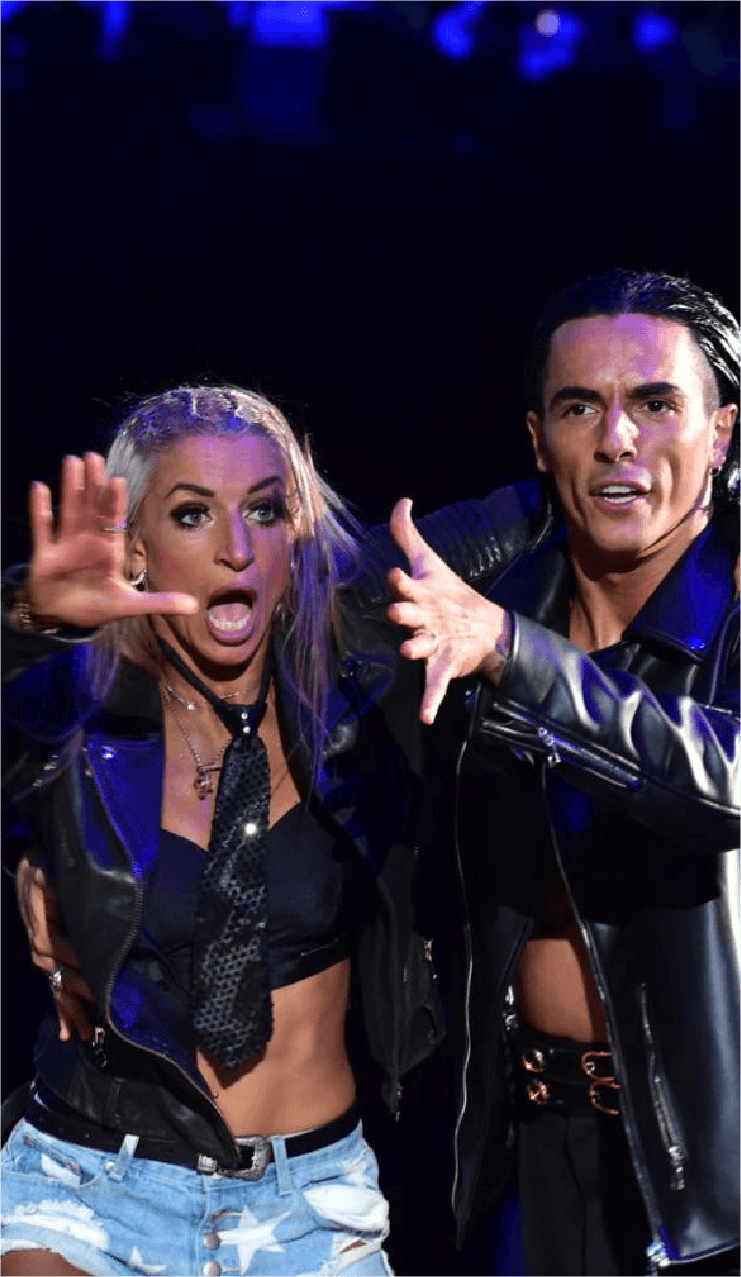 Rumba in the Jungle is one of the two African based International Dance Festivals that were conceptualised and held outside the borders of the then apartheid government of South Africa (Lesotho-1971 and Bophuthatswana-1981). The purpose of these festivals was to afford all racial groups to share a common dancing platform during the era where Blacks were not allowed, by law, to share any platform/s with white people.

Sun City International Ballroom and Latin American Championships, as it was then known, was staged for the first time in Sun City on the 20th and 21st September 1981. During its multiple years of existence, the event has grown to become the biggest Dance Festival on the African Continent as it attracts over 2000 dancers on an international level. Support has grown from 6 to 16 overseas countries traveling to South Africa to participate in a weeklong event. In 1998, and due to its successes, the World Dance Council awarded South Africa to host, for the first time, the World Professional Dance Championships – Latin Division, where participants and audiences from 32 countries flocked into South Africa, Sun City. The event is staged under the umbrella of the South African Dance Foundation (NPC), a member of the World Dance Council, (WDC).

The partners of Rumba in the Jungle include the National Lotteries Commission, Sun City, North West Gambling Board, Nwhiteorth West Department of Arts and Culture, TTT Foundation, Merakeng Foundation, SuperSport, SABC Television and CCIFSA. Other previous partners include RAMA, Giants of Latin, Andy Ross Orchestra, Plum Productions, and Euro-Sport. The Festival is destined to become Africa’s Grand Slam that aims to promote both local African Talent and Tourism

Rumba In The Jungle
In The Media

Rumba in the Jungle continues its legacy of entrenching a non-racial platform for dancers, non-sexist and a just and free Festival, participants from all over South Africa including our neighbouring states – Botswana, Lesotho, Mozambique, Madagascar and Swaziland. In addition, the festival continues to attract international participants from the Europe, America and Asia. This number of audiences is complimented by families, friends, fans and the general public. The festival is “Open to the World” and since its conceptualisation in 1981, the Festival has enjoyed an international contingent.

Rumba in the Jungle incorporates 24 Styles of dance, such as Ballroom, Latin American, African Traditional Hip-Hop, Contemporary, Dances, and is open to all dancers from novice to professional levels. Also, it encompass all age groups from juvenile (Under 6 Years) to Senior (Over 34) and it also has a special section for the physically disabled.

The Festival involves an internationally qualified panel of judges.  The adjudicators are chosen across the globe and from countries such as Austria, America, Denmark, Germany, Great Britain, Netherlands, Italy, China, Japan, Finland, including South Africa. The visiting overseas panellists are also contracted to give lectures and workshops. These lectures are offered at no charge, to all those competing in Rumba in the Jungle and forms part of the “edutainment” programme.

In addition, Rumba in the Jungle features professional performances and demonstration by the renowned people in the Cultural and Creative Industries, Music, Dance, Writers, etc., including internationals. For example, the reigning World Champions selected from 52 countries on the World Dance Council’s ranking system are been invited to participate in this spectacular event to inspire and share their skills.

Although the main and core content of the festival is dance, the festival also offers a variety of packages, which include the following: –

Befitting this stature, it is only appropriate that the slogan for Rumba in the Jungle is ‘OPEN TO THE WORLD’